Manchester United will be without Raphael Varane due to a groin injury that leaves Ole Gunnar Solskjaer short on options at centre-back for a demanding few weeks.

The French defender suffered the injury during his country’s 2-1 win over Spain on Sunday in the Nations League final.

“Raphael Varane sustained a groin muscle injury in the UEFA Nations League final and has commenced rehabilitation at the club,” United said in a statement.

Eric Bailly, whose one appearance this season came in a League Cup loss to West Ham, or Phil Jones, who has not played since January 2020, could now start Saturday’s trip to Leicester in the Premier League.

After a visit to the Foxes, the Red Devils face Atalanta at home in the Champions League before fixtures against rivals Liverpool and Tottenham later this month. 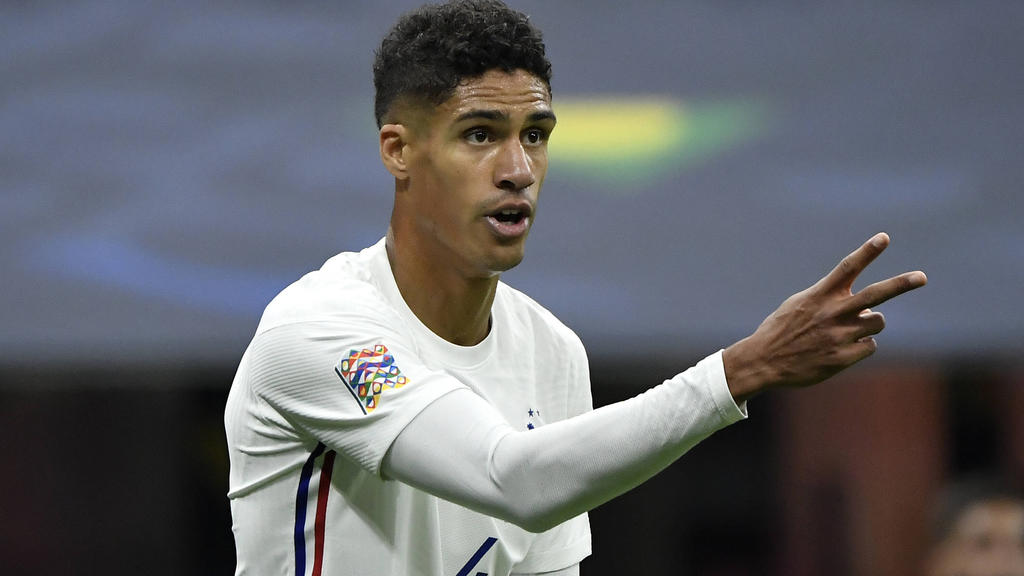