Chelsea manager Thomas Tuchel expects club-record signing Romelu Lukaku to have a “huge impact” at Stamford Bridge but played down suggestions his side are now favourites to win the Premier League title.

Lukaku rejoined the Blues on Thursday costing a reported fee of £97 million ($135 million) from Inter Milan.

The Belgian will not be available for Saturday’s league opener against Crystal Palace, but Tuchel believes the 28-year-old fulfils all the characteristics he was looking for to strengthen his forward line.

“We’re happy to have Romelu back in the club. We think in terms of personality, speed, power, he can be hopefully an excellent choice for us,” said Tuchel on Friday.

“He has the power, the physique to help us, he has the experience, the personality to have a huge impact. He is at the same time a humble guy, and a true team player and he cares about Chelsea.

“We had the feeling that it’s worth to try and fight hard and we are happy he is our player now.”

Chelsea were rejuvenated once Tuchel replaced Frank Lampard in January, moving up from ninth in the table to secure a play in the top four and winning the Champions League in May by beating Premier League champions Manchester City in the final.

However, Tuchel said City and Manchester United, both of who have also spent over £100 million in the transfer market, should be considered favourites for the title.

“When you come fourth, you are not the favourites in the next season, we have some gaps to close.

“We let Liverpool pass us in the last match and we have a big gap to close to Manchester United and Manchester City. When I see the transfer market and the activity from City and United, I don’t see why they should be any worse than last season. They improved their squads, they are stable and very strong teams.

“I think we are hungry and challengers for the top four first of all and then after that we will always be hungry to challenge everybody for the best possible outcome.”

The headline-grabbing return of Lukaku has cast further doubt over Tammy Abraham’s future at Stamford Bridge.

Abraham has been linked with a move to a host of club with Jose Mourinho’s Roma leading the chase for the England striker.

“The next days after that we will see what happens, what is Tammy’s wish and what are the possibilities,” added Tuchel. “But right now the focus is for Saturday and there is no news for his situation.” 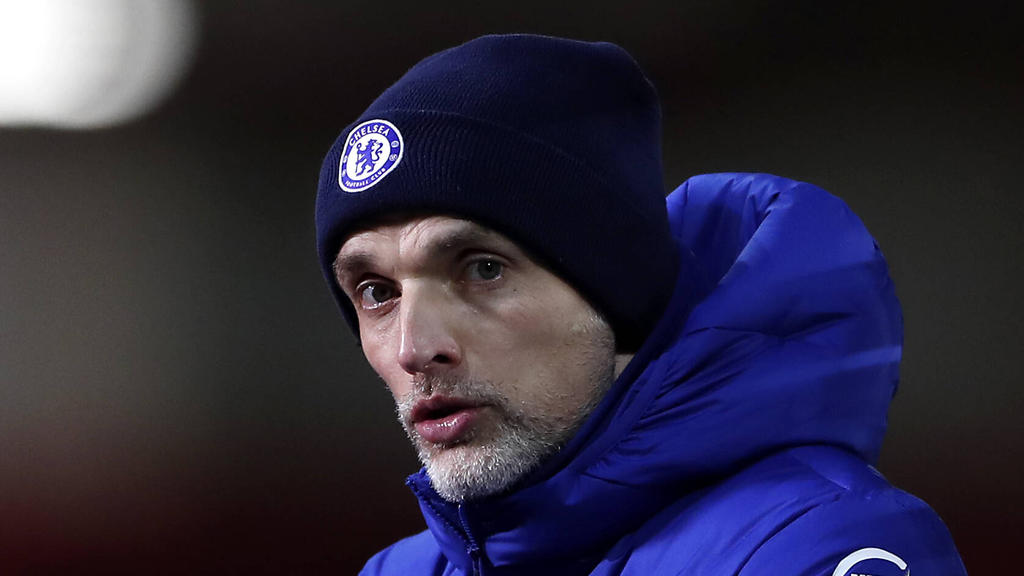