Mikel Arteta believes Alexandre Lacazette’s attitude to playing for Arsenal will be unaffected by the doubts surrounding the France striker’s future at the Premier League club.

Lacazette’s contract expires at the end of the current campaign, with Arteta saying Thursday “anything is possible” when it comes to the 30-year-old forward signing a new deal.

Lacazette, free to speak to foreign clubs from January, has played just 72 minutes of Premier League football this season, but he came off the bench to grab a last-gasp equaliser in Monday’s 2-2 draw with Crystal Palace.

Now he will be pressing for a start when Arsenal face Aston Villa at the Emirates on Friday and, although the Gunners have yet to make him a new offer, Arteta expects Lacazette to maintain his standards on behalf of the north London side.

“I had no doubts about that,” said Arteta.

“If I had, probably I would suggest to do something different with him in the summer, when a player could not find the motivation or if his interests are just with his financial future.

“It is not the case with Laca, and he has shown that since I have been here every single day. That’s why he is a really important player for us.”

Arsenal are also looking to tie players such as Bukayo Saka down to better contracts, but Arteta said that did not mean Lacazette was about to leave the Emirates.

“No, I wouldn’t say that. Anything is possible,” the Spanish boss explained.

“It depends on a lot of things, it is not just a matter of being willing it is about being possible to fulfil that will and when, which is very important as well.” 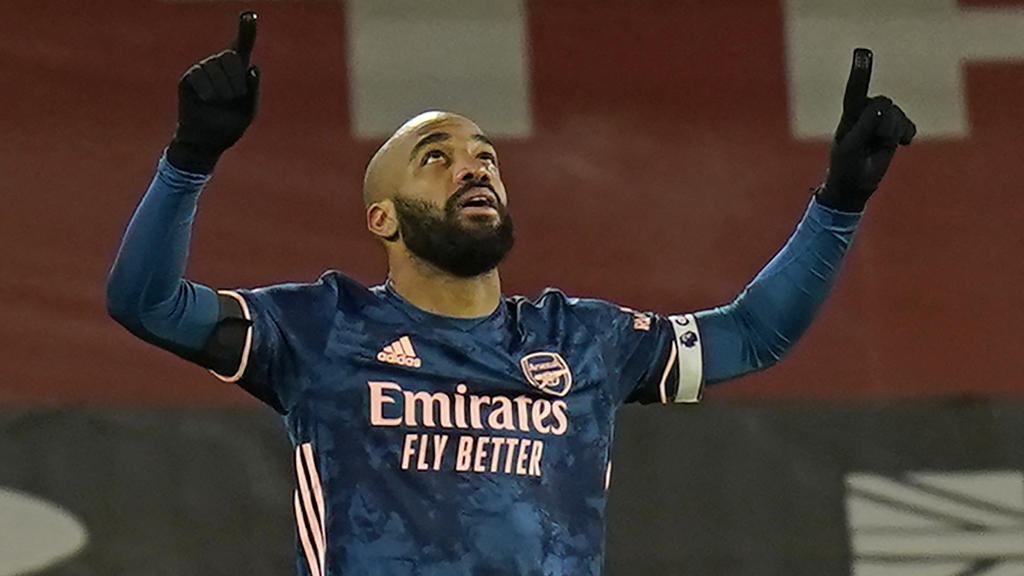 Wijnaldum would be ‘devastated’ to leave Liverpool