Jamie Vardy will be out of action for “a few weeks” due to a knee injury, Leicester manager Brendan

Jamie Vardy will be out of action for “a few weeks” due to a knee injury, Leicester manager Brendan Rodgers said on Wednesday.

The England international sustained the knock in his side’s 1-0 Premier League win against Leeds on Saturday, in which the forward was making his first start of 2022 after recovering from a hamstring injury.

“Vards will be out, he unfortunately got injured in the last game so he’s going to be out for a few weeks, which is a shame,” Rodgers said on the eve of his side’s Europa Conference League last-16 first leg tie at home against Rennes.

“He got a knock to his knee, but hopefully in the next three to four weeks it responds OK. He just felt soreness the day after the game.”

Rodgers said the setback was frustrating for the 35-year-old, who scored on his comeback appearance off the bench when the Foxes won 2-0 at Burnley last week.

“You see the difference he makes coming into the team, and so then for us it’s frustrating because you miss that level of player.”

James Maddison and James Justin are set to return from injury lay-offs on Thursday, but there will be no comeback yet for Wesley Fofana.

The defender, who broke his leg in pre-season, has been nearing a first appearance of the season but is unavailable after testing positive for coronavirus.

Leicester face a Rennes team who lie fourth in Ligue 1 and finished top of their Europa Conference League group.

Rodgers’s team, 12th in the Premier League, have won four of their last five matches in all competitions after a poor run.

“We want to finish as high as we can in the league and go as far as we can in this competition,” he said. “I think over the last number of weeks the performance level has definitely improved.

“I think the trust in the team is back with each other again, the work rate, the mentality.” 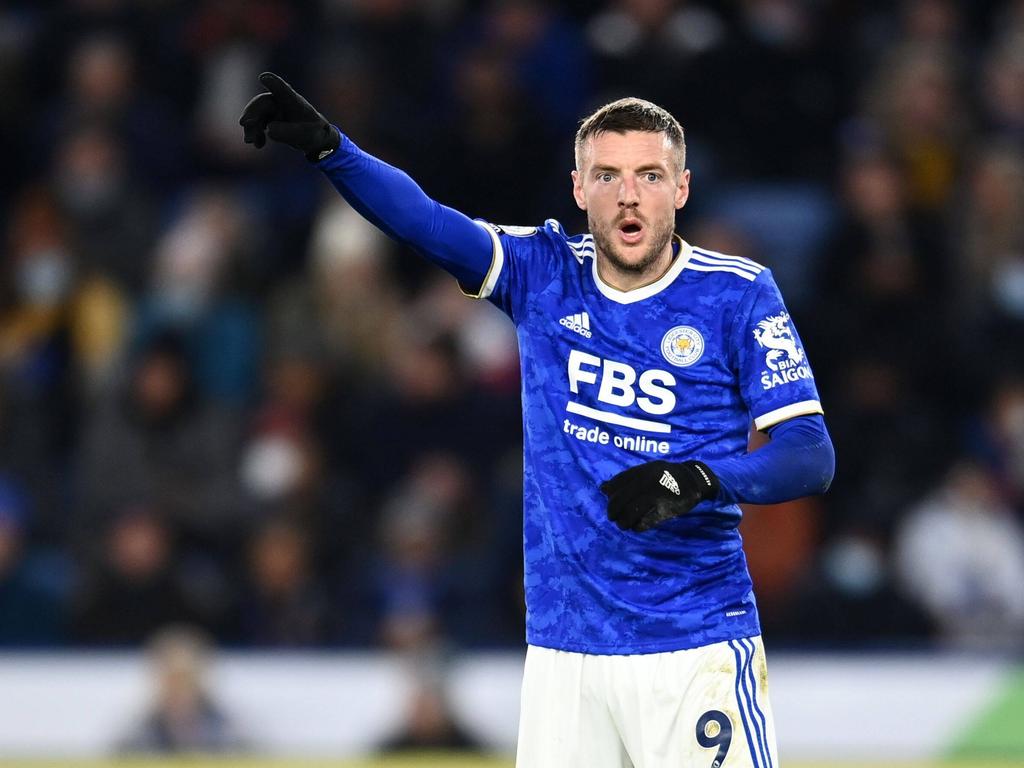 Rashford, Martial on target as United win 4-1 in Melbourne